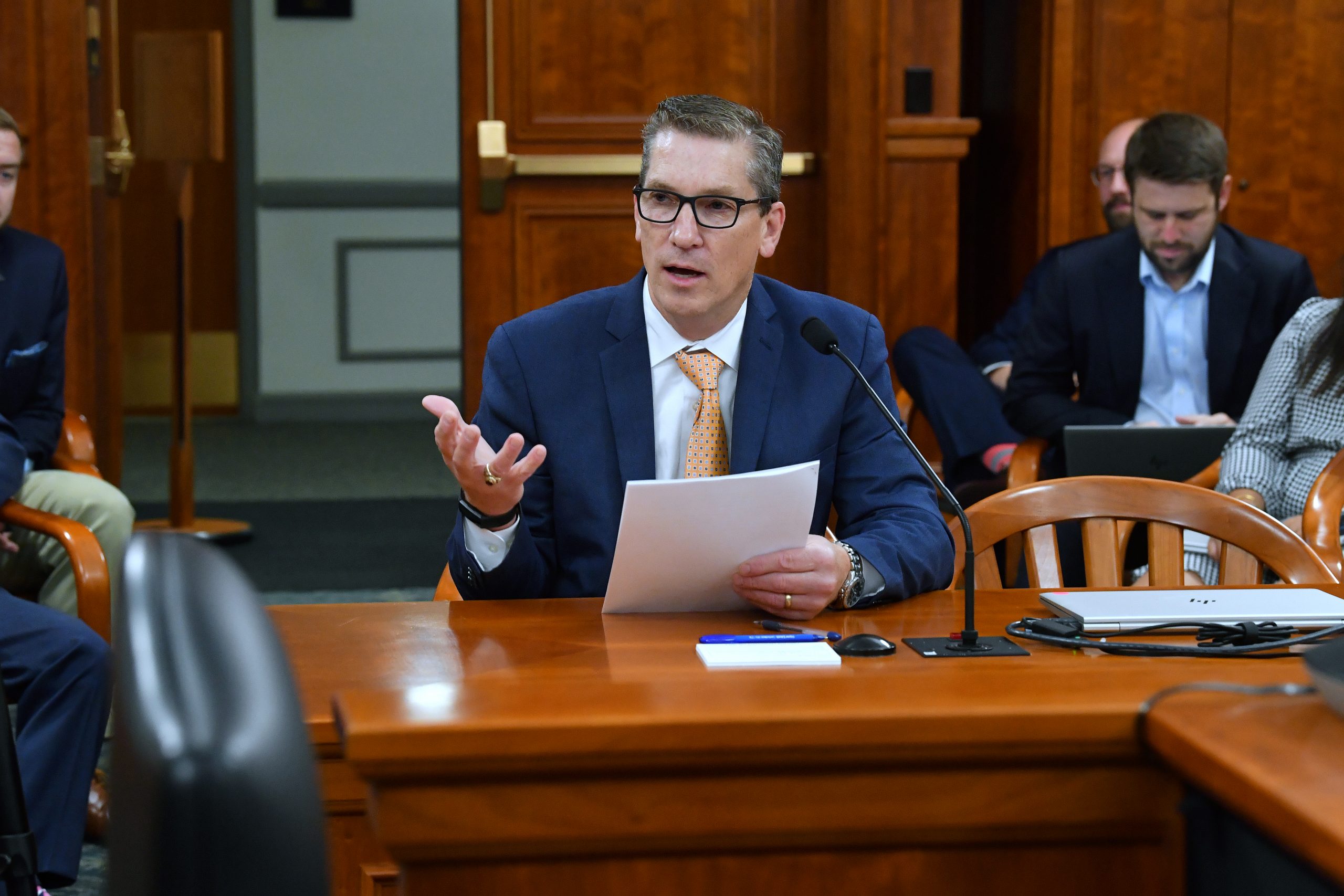 State Rep. Mark Huizenga today praised the news that the Michigan Catastrophic Claims Association (MCCA) will accelerate a refund for Michigan drivers, due in part to the tremendous success of a law Huizenga helped pass in 2019.

“Only a few months after I started in the Legislature, I strongly supported comprehensive car insurance reform to bring rates down for Michigan drivers,” said Huizenga, of Walker. “The fee schedule and other cost-saving measures we implemented have lowered insurance rates and fees, and they are now driving refunds to Michigan families.”

The MCCA reimburses auto insurance companies for medical expenses beyond a set amount — presently $600,000 — for any personal injury protection (PIP) claim. It is funded by per-vehicle fees collected through insurers. On Wednesday, the MCCA board announced it will provide refunds to Michigan drivers using surplus funds.

The 2019 auto insurance reform made a wide variety of changes to help reduce auto insurance rates. For instance, the plan established a fee schedule to reduce expenses for insurers. It also allowed drivers to choose plans with less than unlimited PIP coverage.

Huizenga and fellow legislators specifically included the possibility of refunds in the law because they knew Michigan drivers needed relief from paying the highest car insurance premiums in the nation. The new law requires an audit of the MCCA every three years. If the audit determines the assets of the MCCA exceed 120% of its liabilities and a refund wouldn’t threaten its ability to pay PIP reimbursement, the state must require the MCCA to issue a refund.

Even before the MCCA announced its support for refunds, reduced costs from the 2019 reform had already enabled the MCCA to reduce fees. The current fee rate is $86 per vehicle, a $134 decrease since 2019. Drivers who choose less than unlimited PIP coverage are not currently required to pay the fee.

State Rep. Mark Huizenga, of Walker, today issued the following statement after his election to the state Senate on Tuesday.

State Rep. Mark Huizenga and the Michigan House of Representatives today approved a bipartisan plan to protect people against exposure to asbestos.